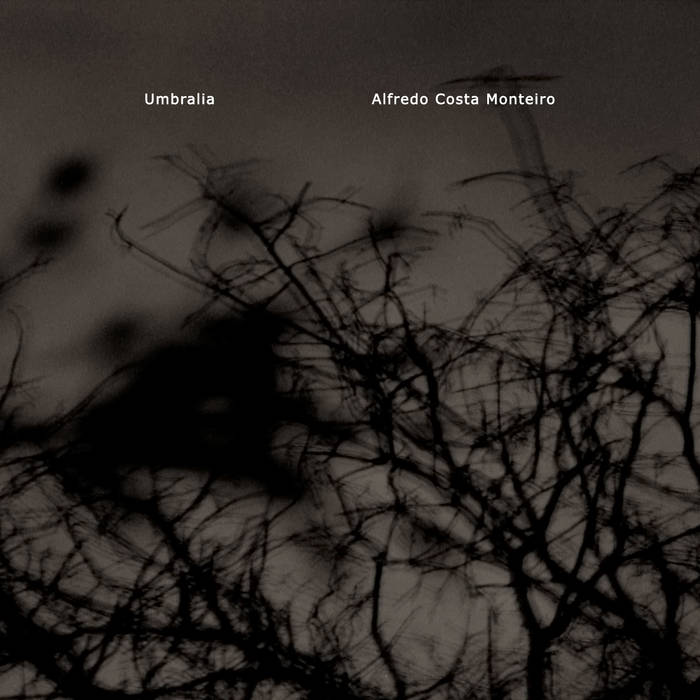 Alfredo Costa Monteiro was born in 1964, in Porto, Portugal and moved to Barcelona, Spain in 1992. He plays the accordion, the electric guitar and with turntables, electro-acoustic devices and resonant objects. He studied sculpture/multimedia at the Fine Arts School in Paris with Christian Boltanski. His work stands somewhere between visual arts, visual poetry and sound. His installations and sound pieces, all of a low-fi character, share an interest towards unstable processes, where the manipulation of objects as instruments or instruments as objects has a strong phenomenological aspect. He is a member of the following formations: Cremaster (with Ferran Fages), i treni inerti (with Ruth Barberán), Octante (with Ferran Fages, Ruth Barberán and Margarida Garcia), Atolón (with Ferran Fages and Ruth Barberán), Tellus (with Pilar Subirà) and Monolith (with Juan Matos Capote). He was for 9 years until 2006, a member of 22a, an independent collective for contemporary art. From 2001 to 2006 he was also a member of IBA col.lectiu d'improvisació. In sound poetry, he performs in solo polyglot and noise pieces (portuguese, french and spanish). He regularly performs live with Pascal Battus, Michel Doneda and Tim Olive. He has toured all over Europe and Japan.

"Umbralia" for electric organ... Taking the instrument's sonic capabilities for granted, Alfredo Costa Monteiro walks on the edge of drone music by recording a rather strident and edgy 45-minute mass of microtonal organ music. At times mysterious and silent while at times being head-pecking and menacing with rising and falling otherworldly low-frequency stabs, high-pitch sonic fissures and trembling volumes of fine-tuning clusters, "Umbralia" echoes its electroacoustic nature no matter it does not carry any such process. Bring in mind a György Ligeti à la Charlemagne Palestine work.

mixed at home in July 2010, in Barcelona