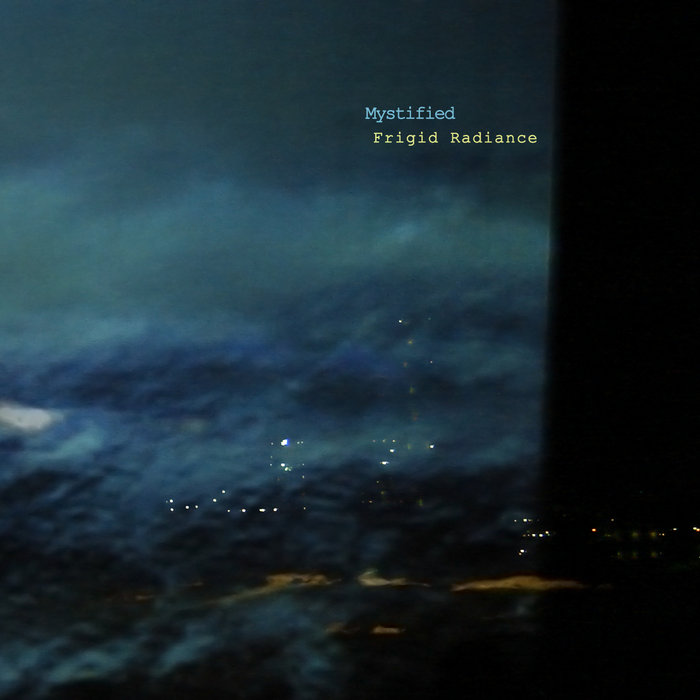 Mystified is a multi-genre musical outfit, brainchild of Thomas Jackson Park. Mystified has been actively recording since 2002. Rapoon, aka Robin Storey and Nigel Ayers of Nocturnal Emissions have collaborated with Mystified in the past. Mystified’s composition and dj-ing skills landed him in “Spin” Magazine in November 2000, as “DJ PanMuse”. Mystified’s music is well diverse and spans musics such as ambient, industrial, phonography, drone and noise among others. Mystified is for listeners with an ear for the experimental and often dark or minimal. He has released many personal and split albums, both online and physical. In 2009, Thomas Park also began the musical project Mister Vapor which tends to the more melodic side of ambient music and has proudly collaborated with leading figure Kit Watkins.

Arvo Pärt, who from a real entity of the music intelligentsia, has turned into becoming an idea that has nested in the creations of millions of musicians. One of these musicians is Thomas Jackson Park, also known as Mystified. To our happiness though, the later managed to avoid imitating the great estonian composer. Key feature of "Frigid Radiance" is perfection. Beautiful vast soundscapes in which discreet environments of everyday urban life, carefully placed in space and time, transport us to a metallic, frigid climate. Refined by the sonic depth of the whole album that already sounds like ambient music, this disc might be more accessible to the average human ear, although without derogation in quality. Snow-white, elegiac, industrial blue, the colour of sun above the toxic city, nature... We are dealing with an album which every lover of tranquil music will be fond of after the very first listen.

graphic by Themistoklis Pantelopoulos, April 2009
based on evening and night shots in Argolida and Attiki, December 2008